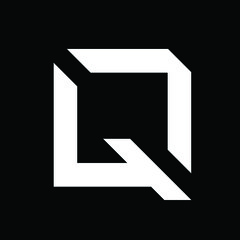 I specialize in 2D game art, splash-art paintings and narrative illustrations, I have been featured by prominent companies such as Riot Games, Blizzard Entertainment and Bioware.

Much of my artwork revolves around my passions as a consumer, ranging from a huge variety of geek culture. Video games, Cartoons, Comics, TV shows, Anime... you name it!