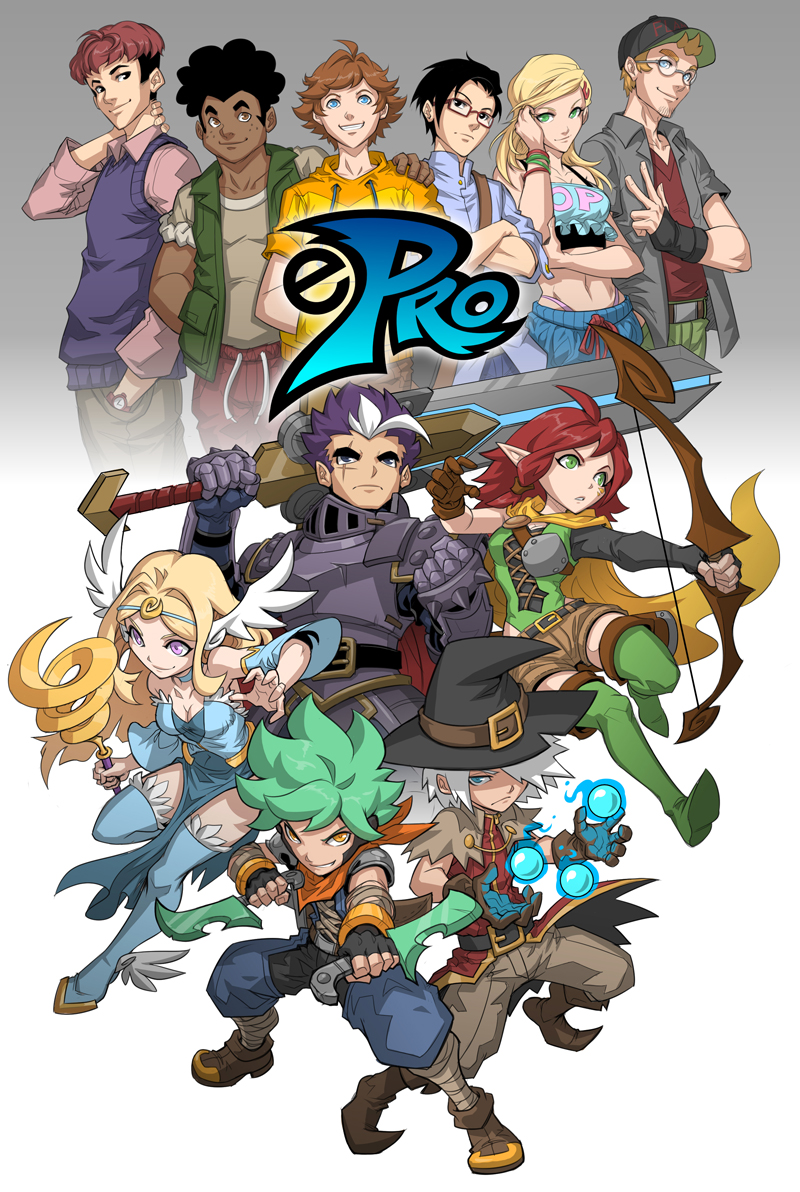 The path to becoming a professional gamer isn't easy, but Trey and his friends are determined to live their dreams in esports!

SIN is an original comic written and drawn by Drake Tsui,

Published by Inkblazers and on Webtoon

SIN takes place in a dystopian future derived from a universe similar to ours. With resources scarce, global factions came together after a decade of war to survive under U.E.F. rule in a system established by the QUEEN. Unlikely young warriors emerge in the wake of civil unrest. They fight to make sense of their world and eventually, shape it.